Over the past 30 years, the LBRCA and our members have successfully advocated on a range of issues relating to: 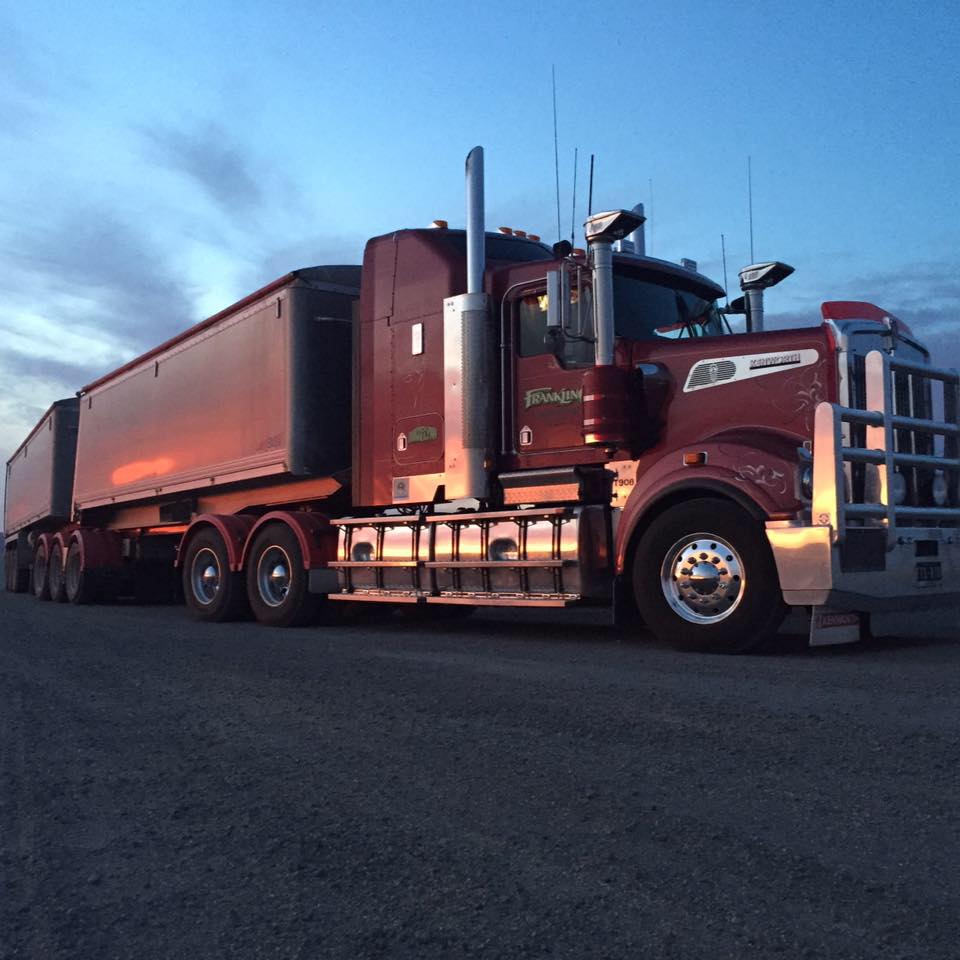 Check out our past advocacy including submissions here:

2015:  LBCA strongly supports various applications by local councils for funding under round 2 of the Fixing Country Roads programme.

2007:   LBCA continues lobbying for a livestock loading initiative in NSW

2005:   LBCA lobbies for greater flexibility in driving hours to align with other States

2001:   LTANSW initiates a ‘terminals’ program for our bulk carriers

2001:   CENTROC Weight of Loads Group is established in NSW

1997:   A livestock loading scheme is ramping up in NSW